Emily
This summer I spent a month at a Spanish immersion camp in Minnesota. The goal of it was almost complete immersion, so we weren’t allowed english books, or music, and had to speak as much Spanish as possible. The first two weeks or so were quite difficult for me because I didn’t know any Spanish but I caught on pretty quickly. I tried hard to do as much ski specific training there as possible, but I had to search to find a hill anywhere, which made it hard. After Spanish camp my family and I went to Alaska for two weeks. We spent 5 days 90 miles into Denali National Park. There were did lots of hiking, and we even found snow! Looking out from our cabin we had an amazing view of Mt McKinley, which looks absolutely enormous. Seeing all the snow there made me very excited for skiing. 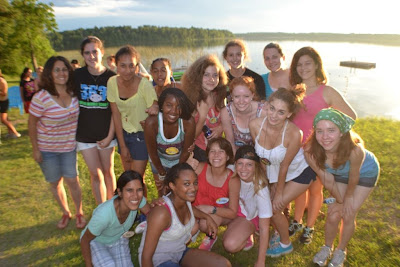 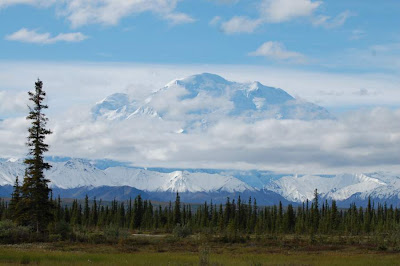 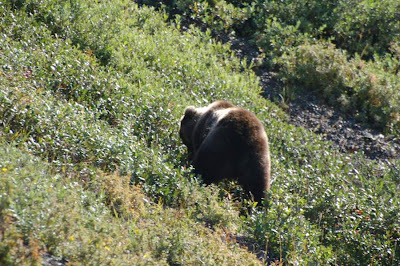