Holderness Preview
Last Thursday we rolled up at Centerra for a nice spring ski/ preview for the other nomenclative EC, the Cheri Walsh. Stepping groggily out of the polar bear, we were all ready to grab our skis and get going, except for Dennis, who forgot all his equipment. While he scrambled to locate skis et al, we broke out the tubes of klister which was the first time this year for some. Finally able to start skiing we headed out on the race course.  After many of Dennis’s reminiscent moments and some other breezes of warm air we reached the famous four corners, the symbolic high point of the course. Here still trying to dial in klister zones on new skis, many took to the putty knife and reskiied the uphill to the corners. In true Ford Sayre spirit we raced the downhill onto the stadium.

The Silver Fox Trot
Saturday yielded ideal conditions for the fox trot. The snow was fast yet all the downhills remained skiable and the uphills stayed firm. Early starting J2s got the advantage of unfitted snow, while older kids were able to mosey along and relax for most of the morning. For me it worked out to arrive somewhat late, but still leaving enough time to see how the course was holding up before my warmup. My focus for the race was to race smart and have something left for the dam hill. With the strong head wind in some places. I managed to stay relaxed and it paid off with my best race so far this year. Also impressive were the J2s, all of whom were in the top 10, including a podium for Sam, a top 5 for Noah, and a big leap up the results for both Tucker and Kate.

The Cheri Walsh
Stepping out of the van at Holderness again, the warm breezes of Thursday were replaced by frigid gusts. A wonderful day to be waxing, the snow was cold and transformed, but also had some snow from the night. Fortunately the coaches were able to find something that worked well.  With the exception of some leaves in the tracks the course was fast and constantly demanded attention to keep up with the stride to kick double pole to stride to double pole to tuck rapid fire transitions. With George starting only 15 seconds behind me I had constant motivation to push and rightly so because I barely got across the line when he came into the final straight away. After the race was the team naming for Junior Nationals in Minneapolis, where Sam was named to the J2 team. On our way back home we made our annual stop at dunkin donuts, the one time we get to eat junk with Scottie around.

Thanks to Dan and Dominic for the photos from the Cheri Walsh! 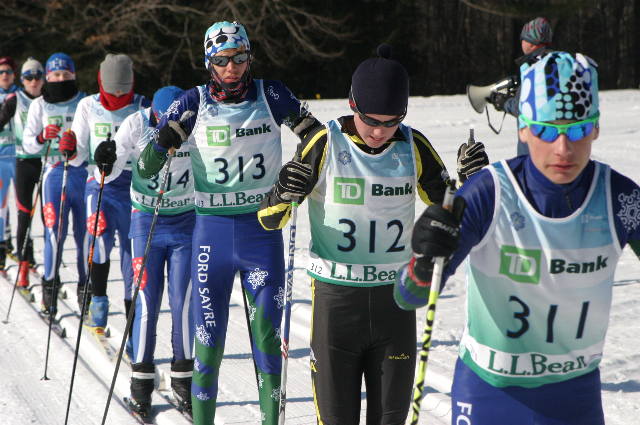 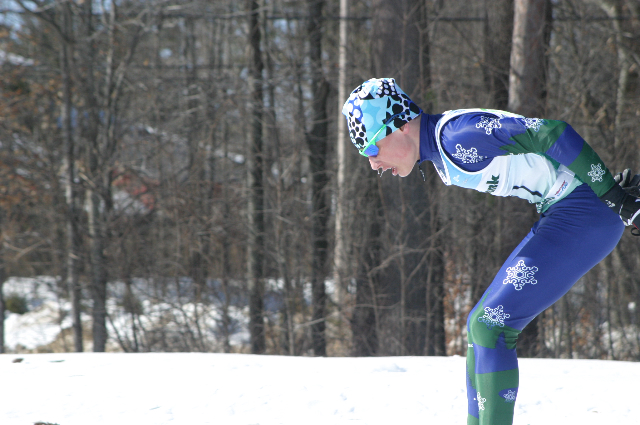 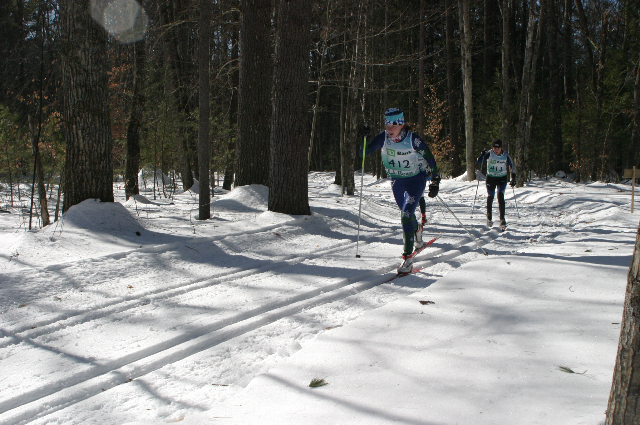 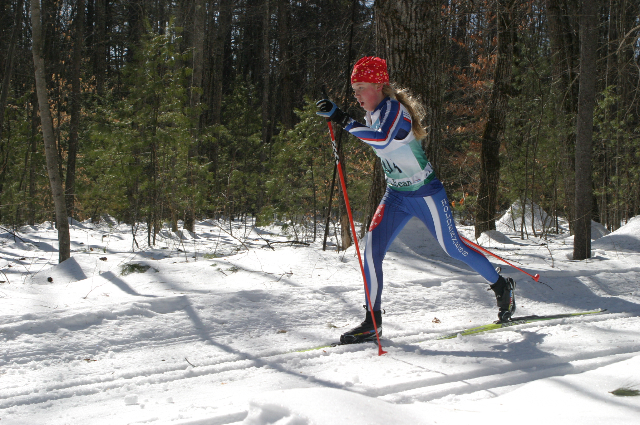 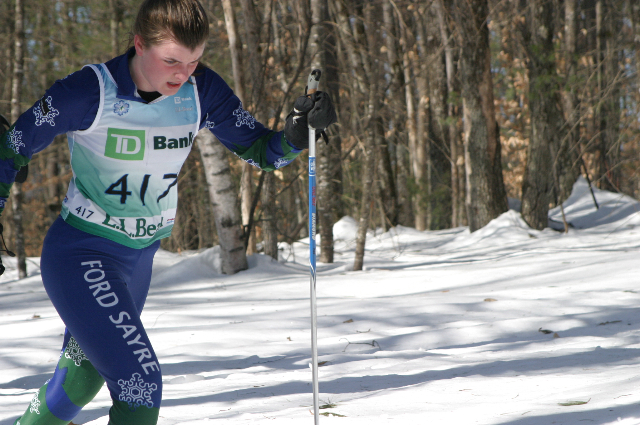 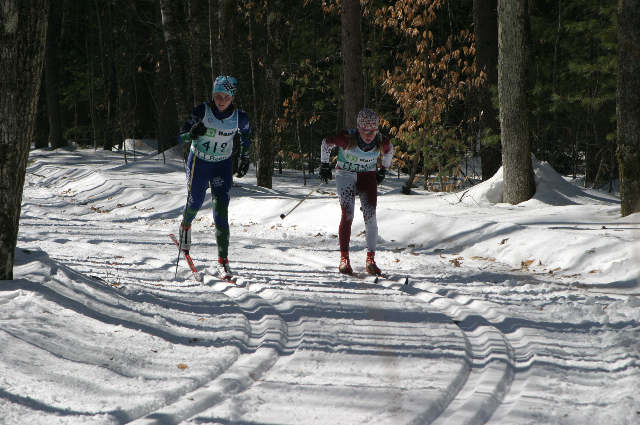 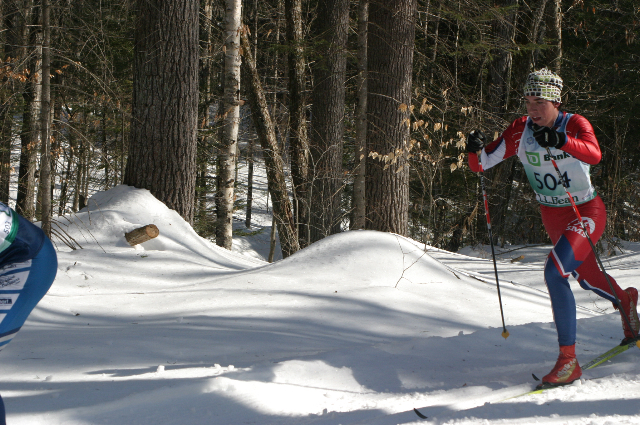 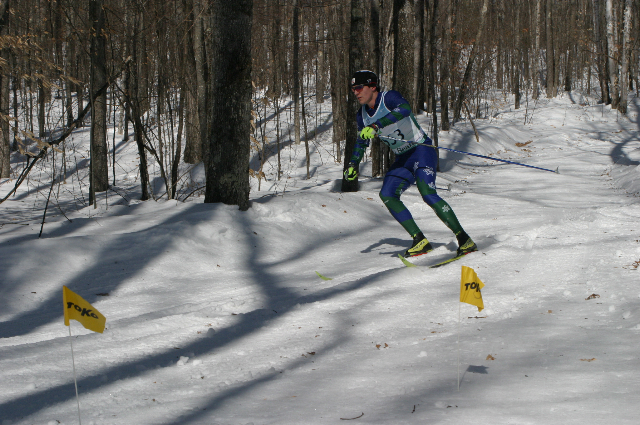 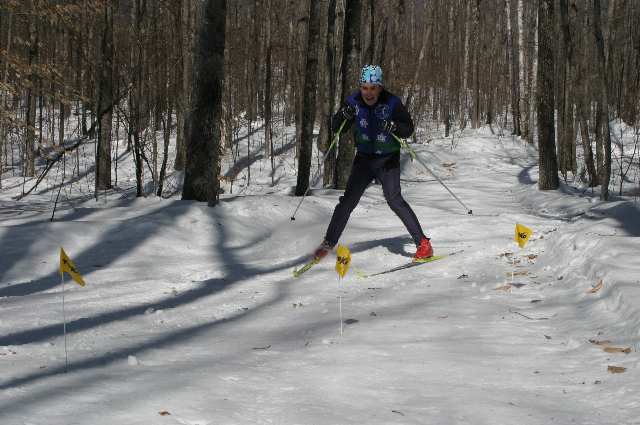 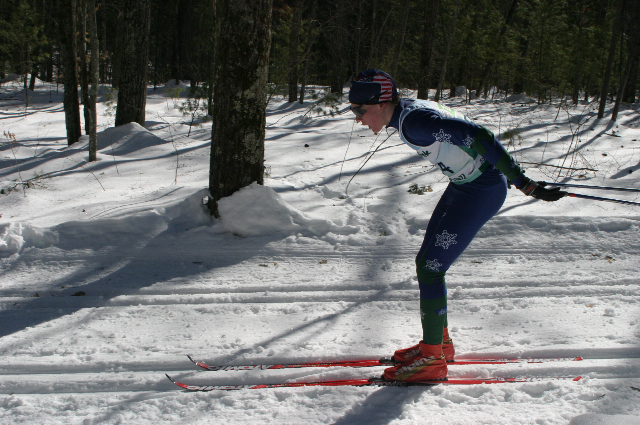 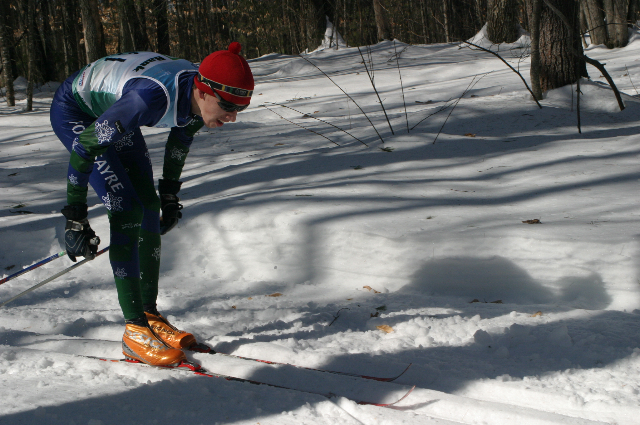 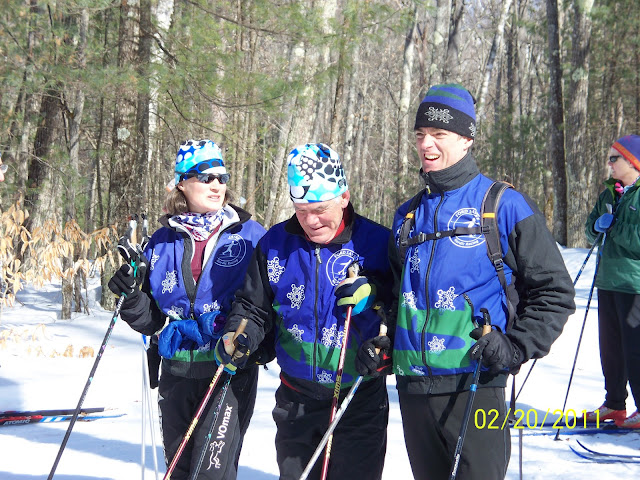 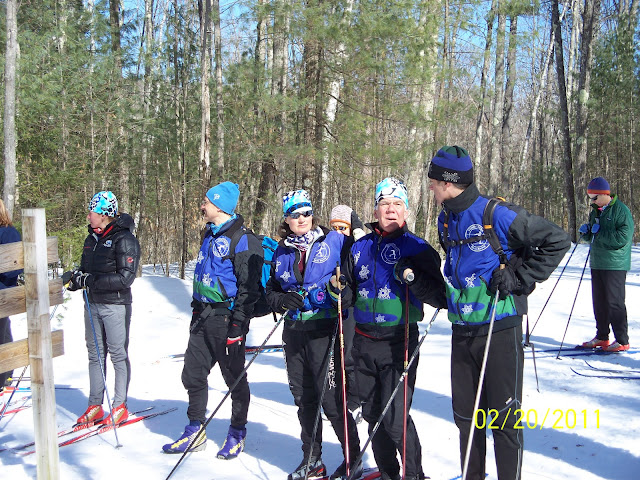