by Sam M and Noah

They woke up at 645, ate breakfast at 7 and headed off to the races with the girls.  There, they did an easy course preview loop on our training skis. When we got back we talked some tactics and then grabbed our race skis and headed off to warm up. Our warmups consisted of some speeds, hills, and work in level 3 (aerobic threshold). We got to our starts with 5 minutes to go, and got into line. Noah started just 15 seconds ahead of Sam M. and Tucker only a couple minutes behind as the Ford Sayre skiers left the starting gate with pride. The course began with a fast downhill, so we had to be extra warmed up before the race. By the first uphill Sam had caught and passed Noah, but Noah wasn’t going down without a fight! The two skiers flew around the twisted trail, passing other racers as they went. At the end of the biggest uphill however, they were quite fatigued. Noah passed Sam at the top and somehow (with the help of the amazing Ford Sayre training they had been through) they powererd up the last two brutal uphills and ended up 4th (Sam), and 6th (Noah). Meanwhile, Tucker had motored up the first uphill and skied strongly around the rest of the course (somehow pulling through the brutal hills at the end) and finished 19th. Overall, the Ford Sayre J2 Boys represented the team extremely well, and lent much credence to how much Vermont skiers excel on the hardest courses.

no words yet from this crew – thanks to Janet for these great photos! 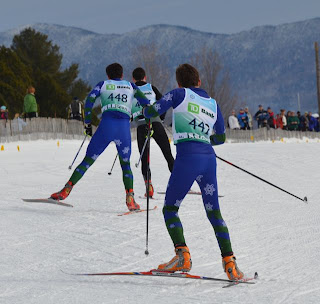 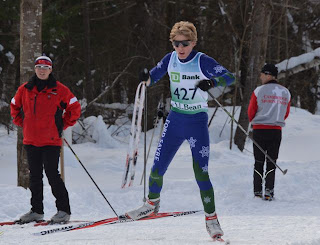 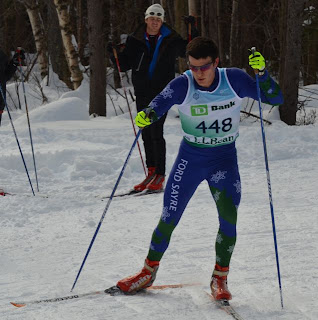 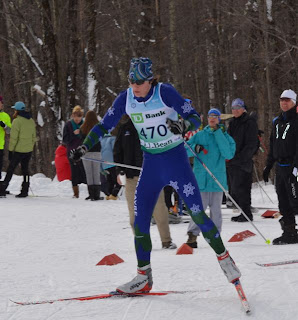 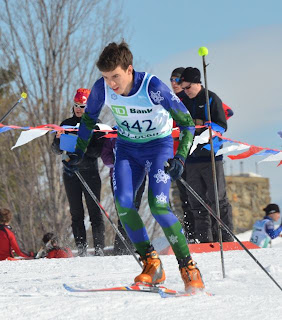