↓
Home Menu ↓
Skip to primary content
Skip to secondary content
by George
Today many of us endeavored to wreak havoc on the course of the Ethan Allen Biathlon ski course as the opening weekend of the 2010-2011 JOQ races commenced. For some of us it was the same old same old. And for others it was the opposite, many of us moved into a new age group this year and that means that we get to ski longer distances at the same speed that we skied previous years. For George, Spencer and Caitlin racing 10 kilometers was the next challenge and so we proceeded to wait for hours and mentally prepare for the race that would double our distance from the previous year. As the time for the race approached our younger skiers (Sam, Noah, and Kate) were preparing to battle it out against similar J2’s on a 5.5 K course that consisted of 2 loops. Sam came out with a fantastic showing for Ford Sayre, coming in 4th for his age group. As the younger skiers cooled down and got into their comfortable clothes, us older skiers were only beginning the trial that would last almost an hour and a half for some of us. Caitlin was the first of our J1’s to race today and was the first one to test her mettle against the challenging course that consisted for J1’s of 4 laps around a small loop that ended out being close to 11.2K rather than 10. But as Caitlin was speeding around the course, Spencer, George, and Isaiah were beginning our warm up and trying to figure out how we were going to make it up some of the more chewed up hills. And when it came time for our race as the siren sounded, everything went out of our heads except for our goal of getting around the course one lap at a time. And as time flew by and laps passed “quickly” we realized that we had only one more lap left and that little surge of excitement and a realization that you are almost done. And when it comes to the last downhill and the last little uphill you see the finish and you realize that the first 10K of your life is almost over, you see the people in front of you and you go into a mode of pursuit trying with all the strength you have left to track them down and maybe just maybe throw you foot a little better than them and get that place just ahead of them. 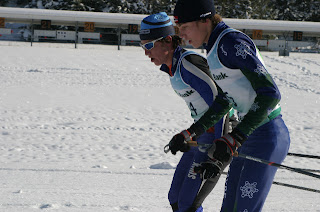 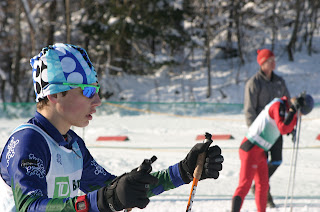 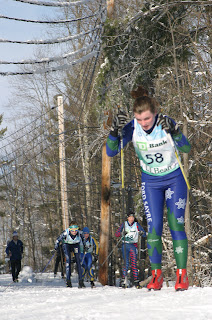 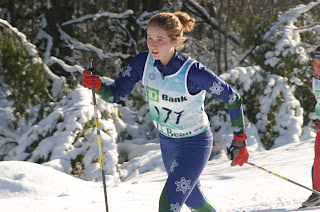 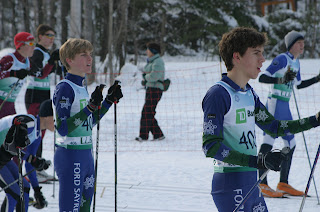